PTL Attack & Attack Rough are display stencil typefaces. They are directly related to my thesis ›Type Attack!‹ which was the attempt to create a stencil for making protest posters.

PTL Attack Rough is the dirty pendant of PTL Attack. Stencils were made from the original font and the sprayed letters had been digitized again.

PTL Attack Rough comes with two sets of the basic characters. These two versions of each letter alternate with the help of the OpenType feature Discretionary Ligatures and give the typeface a more lively appearance.

The font also contains a large set of diacritical characters—all have individual shapes.

One of the questions while working on that font was, what the maximum amount of bezier points in one glyph might be. I had something around 300 in my mind. In the end the number of points didn’t seem to be a problem, but rather the curves. We had to kill all curves to get proper rendering results. 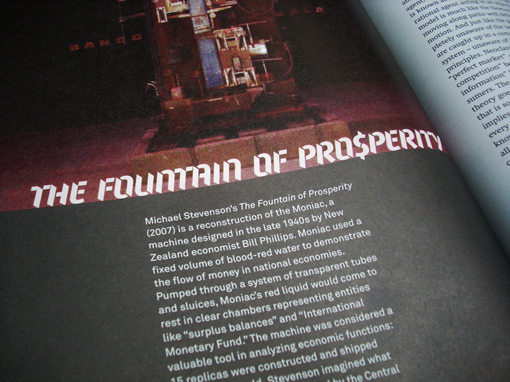 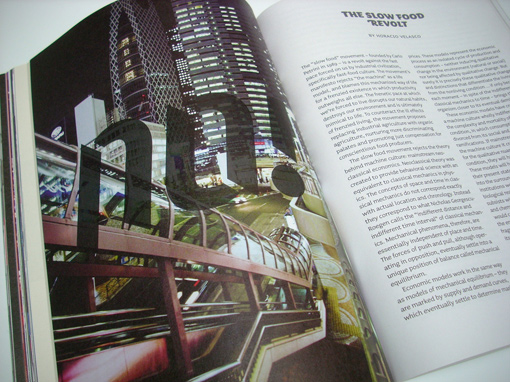 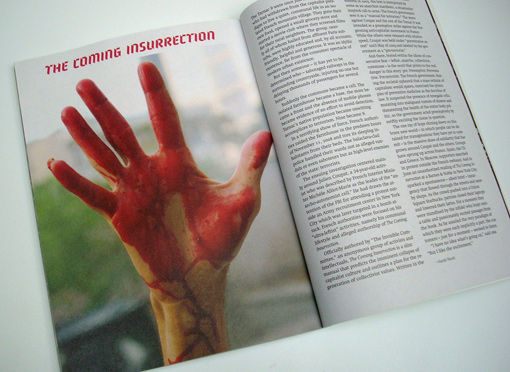 PTL Attack in use: Adbuster Magazin #85 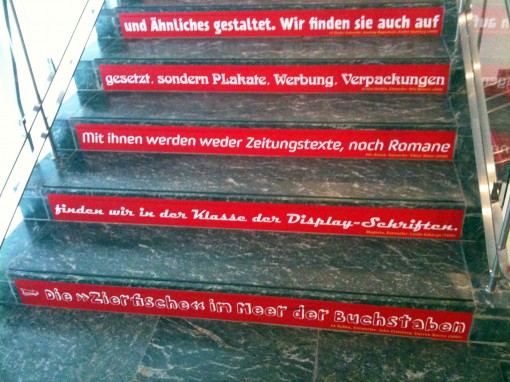 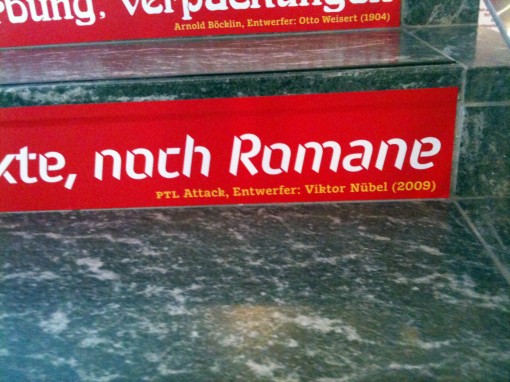